Cardiopulmonary resuscitation (CPR) is a series of life-saving actions that improve the chance of survival following cardiac arrest.

Although the optimal approach to CPR may vary, depending on the rescuer, the victim, and the available resources, the fundamental challenge remains: how to achieve early and effective CPR. Given this challenge, recognition of arrest and prompt action by the rescuer continue to be priorities for the 2010 AHA Guidelines for CPR and ECC.

This chapter provides an overview of cardiac arrest epidemiology, the principles behind each link in the Chain of Survival, an overview of the core components of CPR (see Table 1), and the approaches of the 2010 AHA Guidelines for CPR and ECC to improving the quality of CPR.

The goal of this chapter is to integrate resuscitation science with real-world practice in order to improve the outcomes of CPR. Epidemiology Despite important advances in prevention, cardiac arrest remains a substantial public health problem and a leading cause of death in many parts of the world.

Cardiac arrest occurs both in and out of the hospital. In the US and Canada, approximately 350 000 people/year (approximately half of them in-hospital) suffer a cardiac arrest and receive attempted resuscitation. 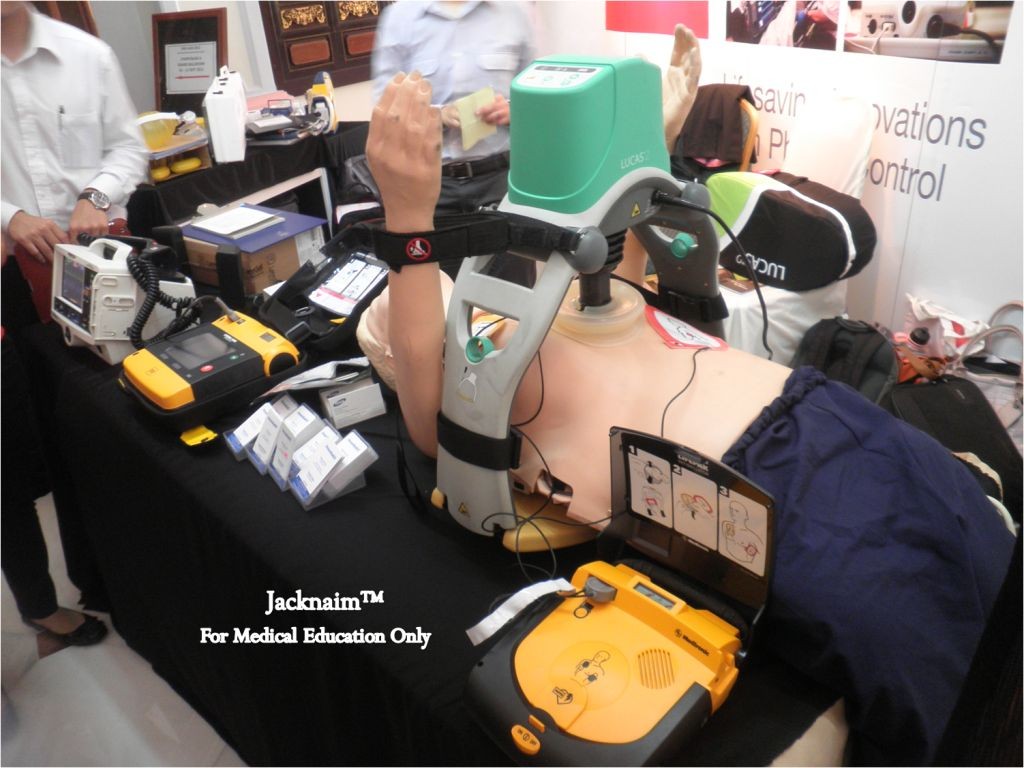 The estimated incidence of EMS-treated out-of-hospital cardiac arrest in the US and Canada is about 50 to 55/100 000 persons/year and approximately 25% of these present with pulseless ventricular arrhythmias.

The estimated incidence of in-hospital cardiac arrest is 3 to 6/1000 admissions and similarly, approximately 25% of these present with pulseless ventricular arrhythmias.

The vast majority of cardiac arrest victims are adults, but thousands of infants and children suffer either an in-hospital or out-of-hospital cardiac arrest each year in the US and Canada. Cardiac arrest continues to be an all-too-common cause of premature death, and small incremental improvements in survival can translate into thousands of lives saved every year.

The links include the following:

In most emergency systems, however, survival is lower, indicating that there is an opportunity for improvement by carefully examining the links and strengthening those that are weak.

The individual links are interdependent, and the success of each link is dependent on the effectiveness of those that precede it. Rescuers have a wide variety of training, experience, and skills. The cardiac arrest victim’s status and response to CPR maneuvers, as well as the settings in which the arrests occur, can also be heterogeneous.

The challenge is how to encourage early, effective CPR for as many victims as possible, taking 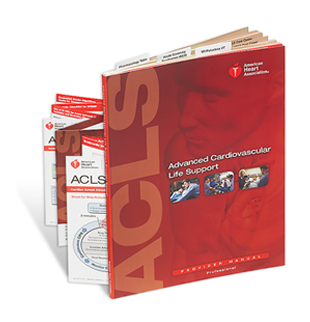 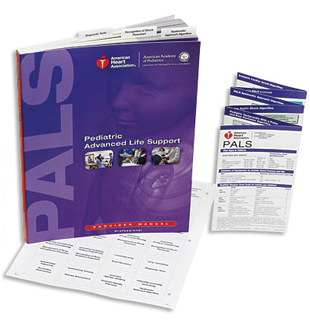 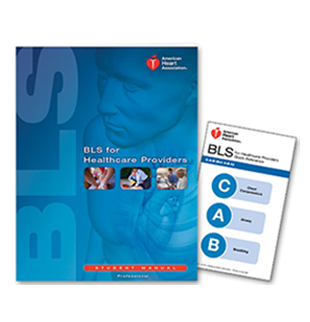